Let’s hear it for hearing 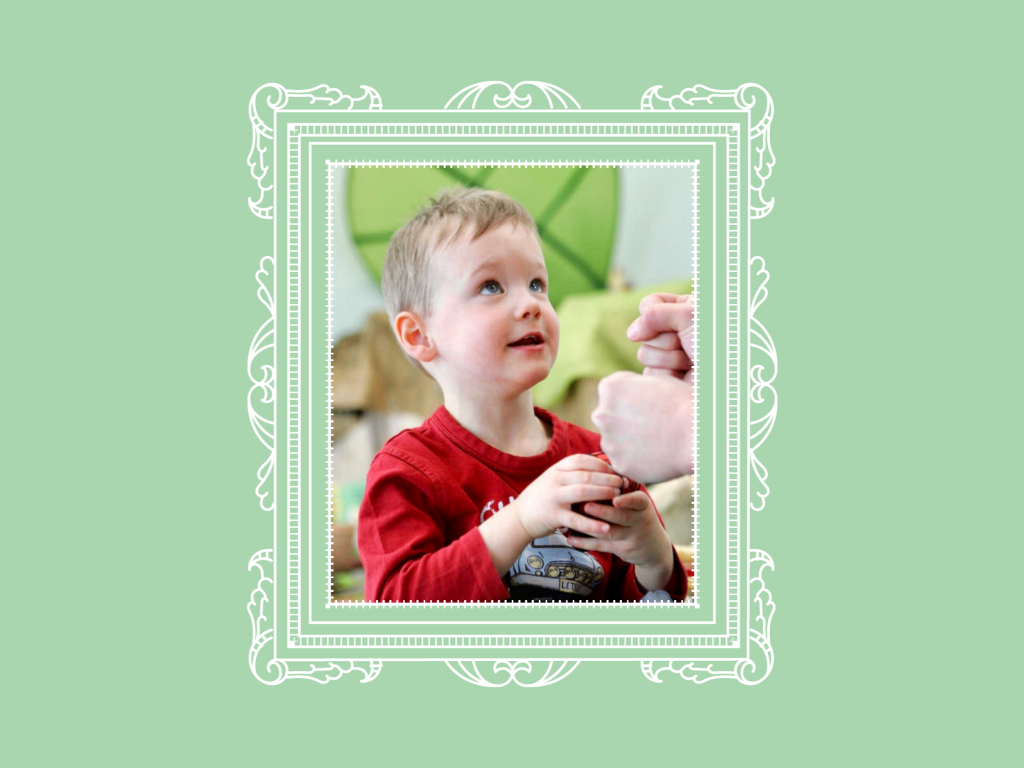 07 NovLet’s hear it for hearing

Scientists would suggest that, even before birth, each one of us has an awareness of our surroundings through our senses, one of which is auditory awareness.  One of the most comforting sounds to a newborn baby is the sound of his mother and other familiar voices.  As well as being able to identify voices, a child will quickly identify the sounds of his routines and his environment.

Try to avoid having a television or radio on when talking to a child. Change the tone of your voice, using high and low pitches as appropriate. If you are happy and enthusiastic, then highlight the emotion in your voice. Use calming music at appropriate times, such as feeding or approaching nap time. This will encourage a child to listen and concentrate. Introduce some movements that your child can take part in with you as you listen to music, stimulating a response to the sounds.

Making your Own Music

As well as the sounds he can hear as he manipulates objects, there are a rich variety of sounds a baby can make using his hands and feet.  Encourage him to shake, tap and squeeze toys and objects to create a range of sounds with his hands.  Then encourage him to tip toe, stamp and clap using his feet and hands to create sounds.

We take for granted our ability to hear all the sounds around us. Young children too may be aware of them, but will not necessarily know what is causing them unless we take the time to show them.  Encourage children to listen to sounds – to the water running, the kettle boiling, the toaster popping and so on.  Hearing is essential in supporting a child’s ability to concentrate and pay attention.

Be aware that all young children are different in what they like and dislike and they will respond differently to sounds.  Whereas one child may enjoy lively, loud singing and stories, another may prefer a calmer and quieter approach.  Using songs and stories to repeat sounds is great fun.  A story about a farm will allow you to create tractor and animal noises over and over again! This will not only encourage a child to listen, but will also encourage him to make the sounds himself.

Music and movement can have a calming effect.  A restless baby or child may often be soothed by singing and dancing activities.  Young children enjoy listening to a wide range or songs and music, not just children’s tunes.  They will eagerly sway and dance around to music if you join in.